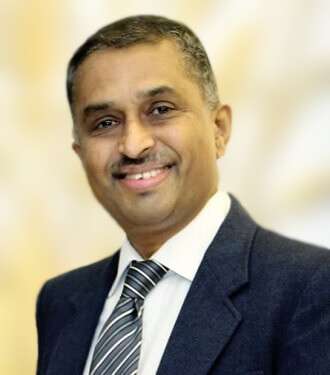 Dr. B.S.Rama Murthy is a Consultant Radiologist and Fetal Medicine Specialist at Srinivasa Ultrasound Scanning Centre, Bangalore, India. He is one of the leading pioneers in the Ultrasound practice in India.

He was the first radiologist to practice ultrasound exclusively, in the state of Karnataka. He has worked for over 34 years out of his institution, Srinivasa Ultrasound Scanning Centre.

He is the founder of 'Fetal Foundation of India' which runs a completely free obstetric ultrasound service. He has trained many specialists through the Foundation.